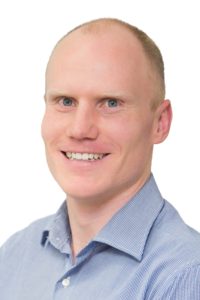 Brendan is avid sports fan of all codes. He has a particular passion for AFL and supports the GWS Giants. When away from the clinic, Brendan enjoys spending time with his family.